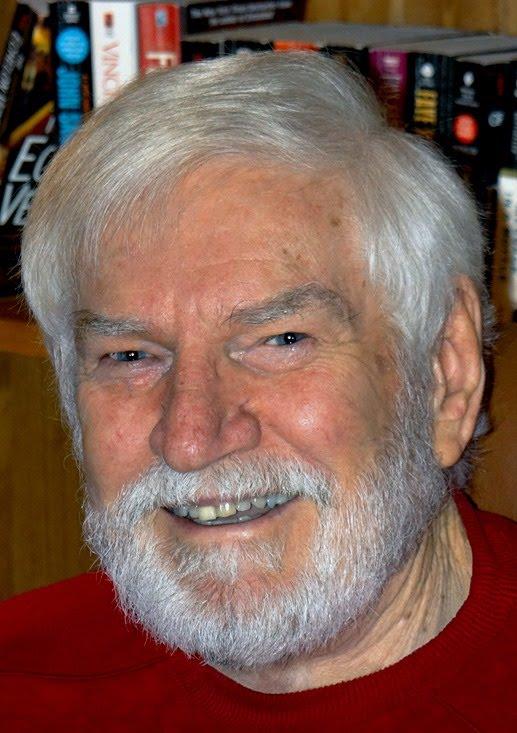 James Michael “Mike” Herron was born on December 29, 1940 in Torrance, CA and passed away on July 18, 2019 in Austin, TX.  Mike was a great friend to NN4Y for many decades and we send out deepest condolences to his family, friends and all who loved him.

Mike always wanted his legacy to be that the world was a better place because he passed through it.  He accomplished this legacy with all the lives he touches and made better because of him.

He led a runaway and homeless youth program in the late 1970’s in Modesto California called Head Rest.  He also became involved with the National Network for Youth and served on the Board of Directors.

In the 1980’s Mike founded a company called Applied Humanomics – an early email company.  He worked with the National Network to create an email program called Youthnet to allow RHY programs to communicate with each other.  Mike’s innovation was front and center as Youthnet’s communication systems took off and was eclipsed by what we now know today as web and email communications. We are grateful for Mike’s leadership and the impact he had by serving on the National Network for Youth’s Board of Directors

Mike later went to work for Sprint and stayed there until his retirement.  In the early 2000’s Mike became reconnected with the National Network for Youth and served as board president of several years.

In 2015, Mike and his wife of 34 years, Susan moved to Ecuador.  Mike began a second career as a writer of mystery books. He also became involved and donated to several non-profit organizations.

Mike is survived by his daughter, Patricia Place and his son, Dave Herron, his sister Pat Madden and brother Steve Madden. He also has 5 granddaughters, one grandson and many nieces and nephews who adored him.