NN4Y Welcomes Two New Members of the Board of Directors

We welcome two new appointments to the National Network for Youth board of directors, Sparky Harlan and Christine Gendron. 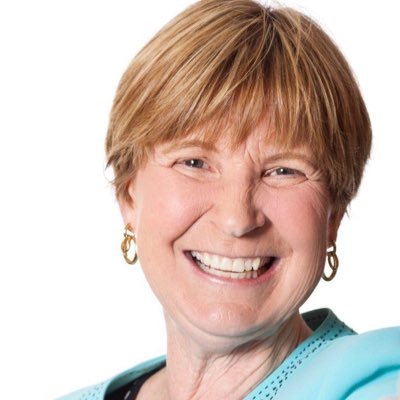 Sparky Harlan has been CEO of Bill Wilson Center in Santa Clara, California since 1983. Under her leadership, Bill Wilson Center programs build connections for youth and families to housing, education, employment, and behavioral health services. From 1976-82 Sparky was Director of Huckleberry House in San Francisco.  She previously served on the Board of the National Network for Youth from 1978-82.

She is a nationally recognized leader in youth services and was honored by The White House as a Champion for Change in 2012. Sparky’s expertise includes working with runaway and homeless youth, foster youth, and youth involved with the justice system.

Currently, Sparky serves on the Board of the California Council of Community Behavioral Health Agencies and the Silicon Valley Housing Trust and serves on numerous local boards.  She is a Member of the Advisory Committee for Women’s Services for the Substance Abuse and Mental Health Services Administration (SAMHSA). 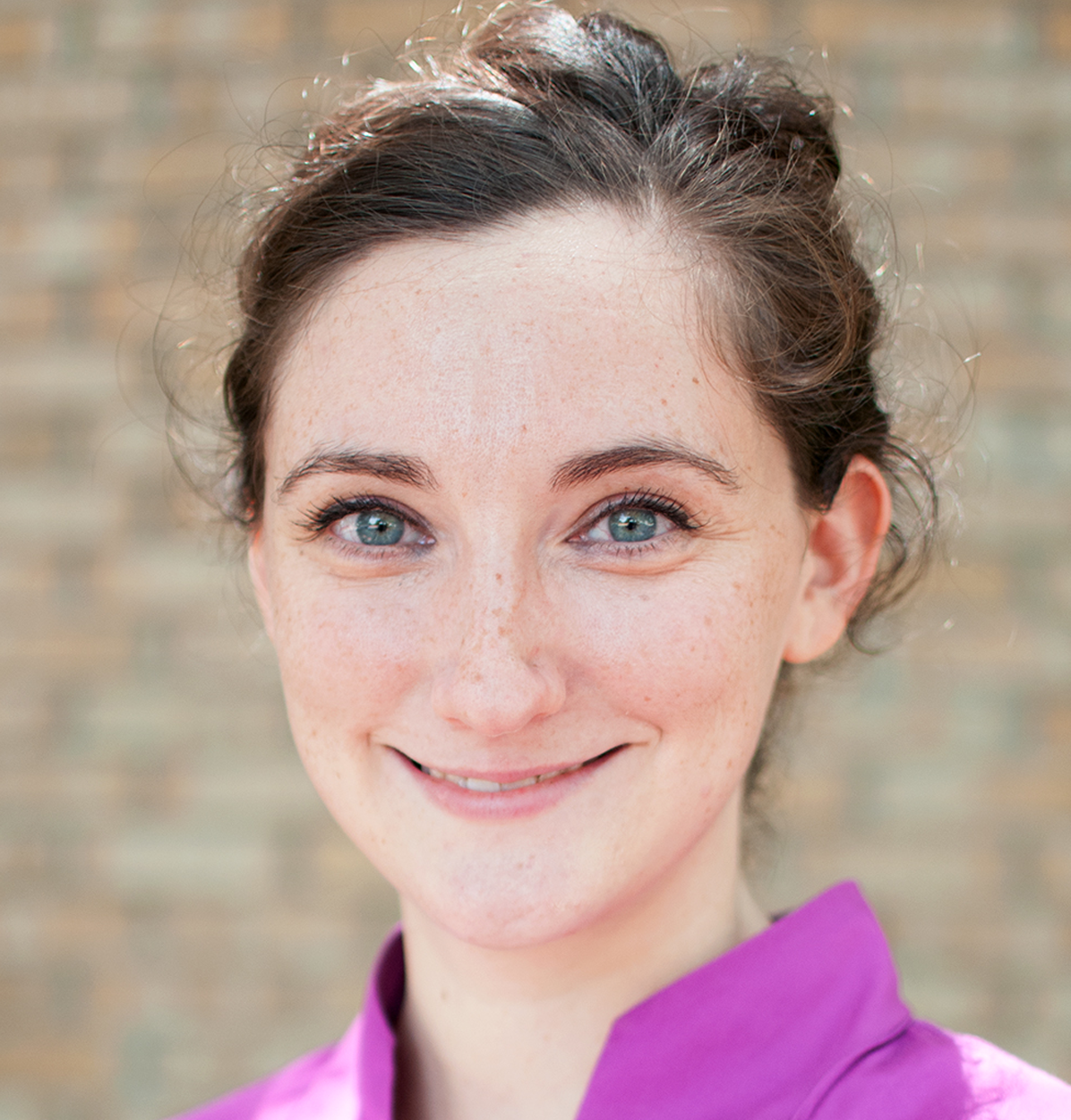 Christine Gendron has served as executive director of TNOYS since 2012 and has been involved with the organization since 2008. In her role at TNOYS, she serves as a resource for policymakers, funders, service providers and others looking to make informed investments to strengthen services for youth and young adults. Prior to becoming executive director of TNOYS, Christine worked as a Senior Research Associate at the LBJ School’s Center for Health and Social Policy, where she was managed evaluations of several innovative state-funded initiatives to promote the well-being of Texas children and their families. Christine has led an array of consulting projects for youth service agencies and authored numerous publications relevant to youth services and child well-being. Christine received her master’s degree from the LBJ School of Public Affairs at the University of Texas at Austin, and her bachelor’s degree in History and Women’s Studies from Texas A&M University.

This is her first appointment to the Board of the National Network for Youth.

We look forward to the added leadership that both Sparky and Christine will bring to the Board.