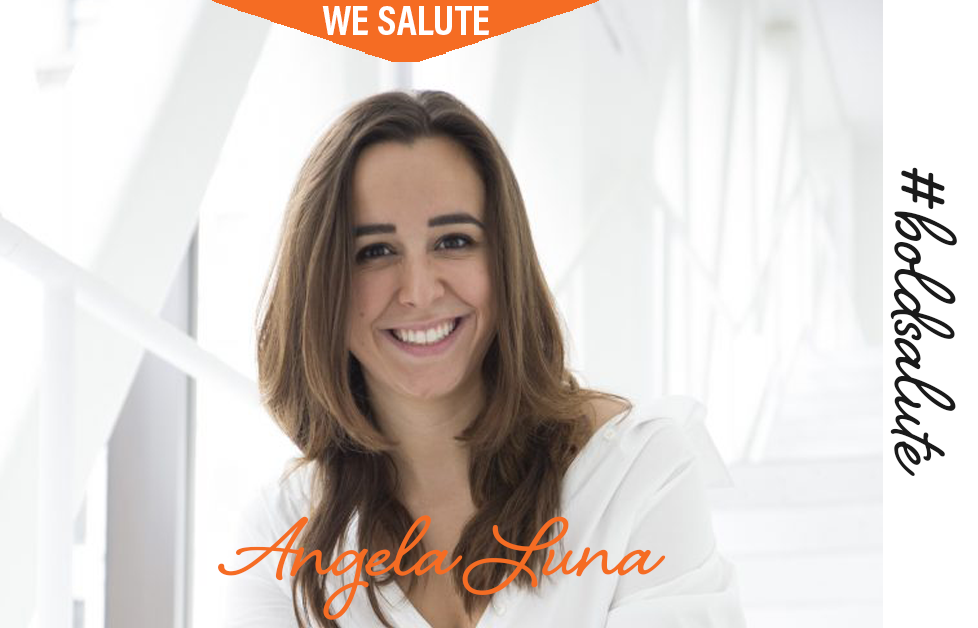 Fashioning Solutions for a Displaced Population

If you’re thinking about how to turn your passion for something you love to do into a catalyst for social change – think of Angela Luna. While a student at The New School’s Parsons School of Design, Angela, the CEO of Adiff, came up with innovative designs of jackets and backpacks. The innovation comes when these outstandingly designed fashionable jackets and backpacks become functional tents, sleeping bags and reflective gear. 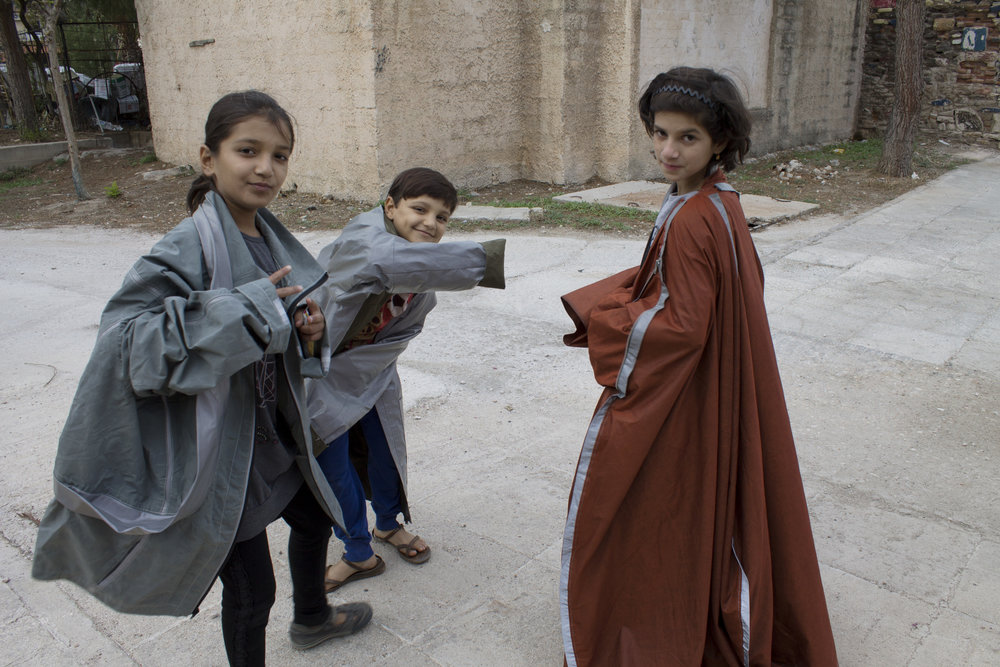 Her designs were born out of an innate humanitarian spirit, leading her to use fashion to help a growing Syrian refugee crisis. With her designs winning her numerous prestigious awards in the world of fashion, Angela became a powerful voice on the global stage. Before long, she was sought after to join conversations on social change around the world. The success of her Kickstarter campaign allowed her to start getting her clothing into the hands of the displaced.

“Fashion or any other industry can easily become a movement for change. It may not be able to solve the crisis itself, but it sure can make a difference.”
– Angela Luna

Angela’s ability to bring temporary shelter to those experiencing homeless makes her a tremendous asset in combating homelessness both internationally and domestically. Only time will tell how her imagination for design will continue to transform our social landscape.

Angela Luna is a 2016 graduate of Parsons School of Design at the New School. She has been recognized by Parsons as the winner of the 2016 Designer of the Year Award and the Eyes on Talents Innovation Award. She is also a member of the Forbes 30 Under 30, Class of 2017. As a solution-based designer, she is committed to creating products and services to better the world.

The National Network for Youth’s #boldsalute campaign is designed to highlight the work and efforts of those who have decided to be part of the solution by being change makers in their national and global communities. We intensively research national heroes in the fight to end youth homelessness and invite you to be social media partners with our honorees by following their efforts via Twitter and Facebook. #boldsalute @nn4youth.