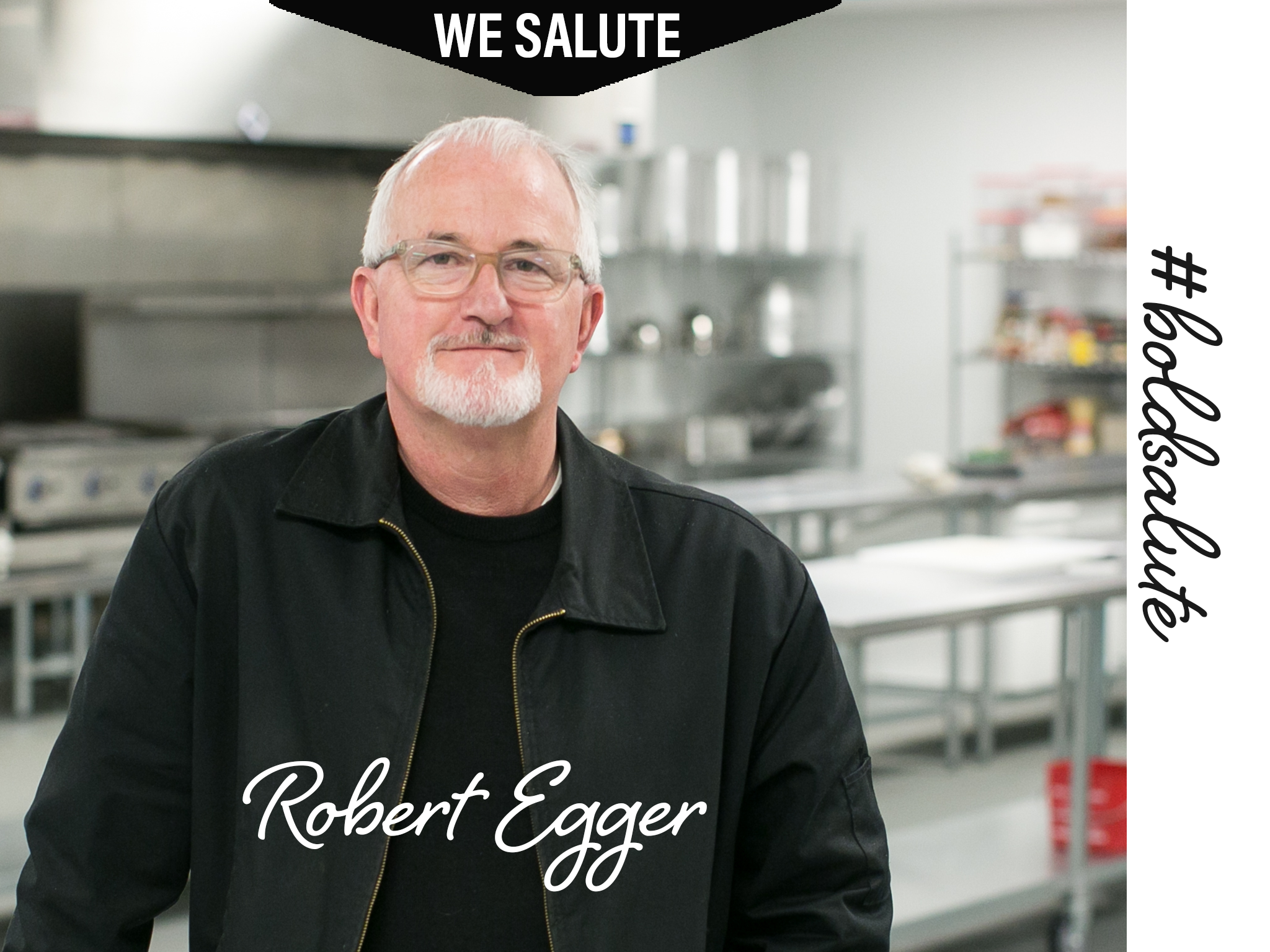 This month we are honoring the efforts of Robert Egger, the founder of L.A. Kitchen. Robert has committed himself to the tremendous undertaking of recovering food that would otherwise be wasted to feed and employ those that are often the most forgotten among us. Youth aging out of foster care and those recently escaping homelessness are among those who he trains and employs to combat hunger and push the community forward. The impressive 20,000 square-foot facility is located in one of the oldest neighborhoods just outside downtown Los Angeles. The L.A. Kitchen team partners with the community to recover and rescue food unnecessary headed for the waste pipeline. His efforts provides community success on many levels: fighting hunger, education, training and employment. 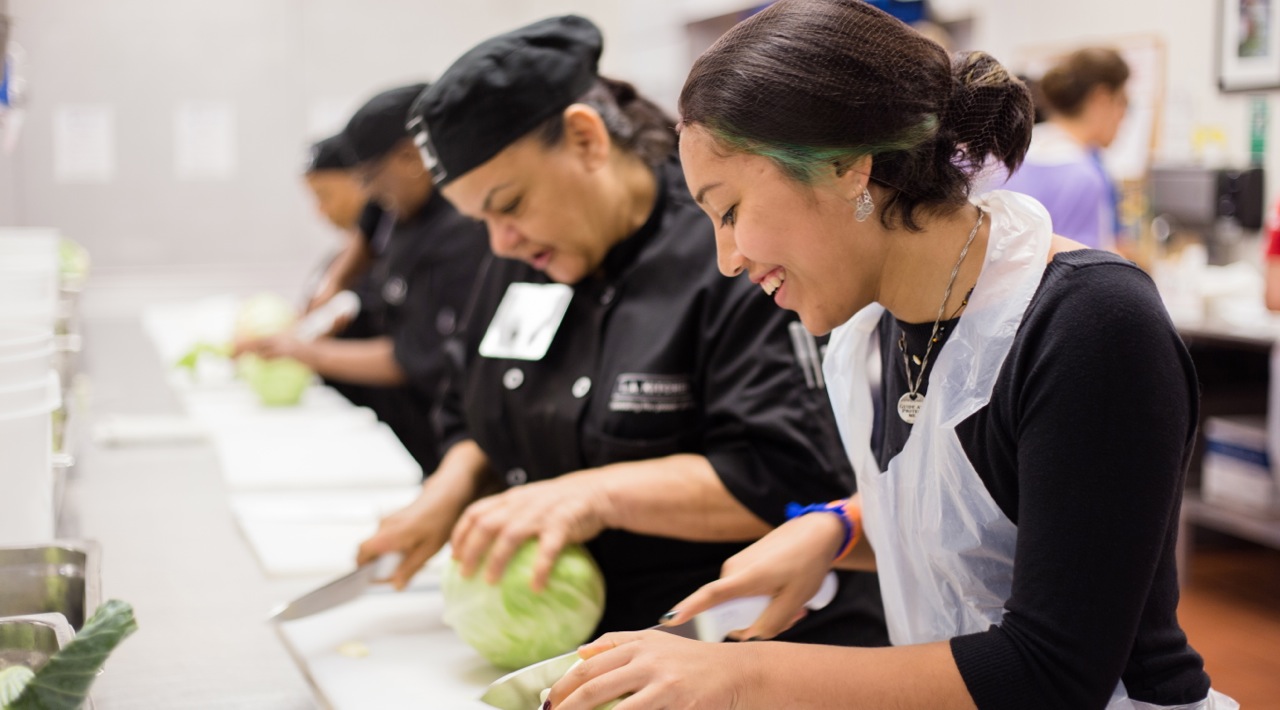 The motto of L.A. Kitchen is neither food nor people should ever go to waste. Robert Egger lives that motto each day through his innovative community kitchen model. We congratulate Robert and the L.A. Kitchen team on their outstanding efforts in finding solutions to feed the nation’s homeless and for understanding that the success of the individual equals the success of the community as a whole.

Robert Egger is the founder and CEO of L.A. Kitchen. He has been a leader in the food recovery/job training/social enterprise movement since 1989, when he founded the D.C. Central Kitchen, which he led for 24 years. Collectively, these businesses have used donated food to produce over 40 million meals. They have helped over 1,600 men and women gain full-time employment. Robert is an award winning author (Begging for Change, HarperCollins). Additionally, he is a sought after speaker on subjects ranging from innovation, leadership, the role of nonprofits and social enterprise.

L.A. Weekly named Robert one of their 2016 People of the Year, and in 2015, he was given the Conscious Leader of the Year award by Conscious Capitalism. He was included in The NonProfit Times’ list of the “50 Most Powerful and Influential” nonprofit leaders from 2006-2009. He was the recipient of the Restaurant Association of Metropolitan Washington’s 2007 “Lifetime Achievement” award and the 2004 James Beard Foundation “Humanitarian of the Year” award. Moreover, Robert has also been named an Oprah Angel, a Washingtonian of the Year, a Point of Light, a Food Hero by Food Tank, a REAL Food Innovator by the U.S. Healthful Food Council, and one of the Ten Most Caring People in America. He is also a 15-gallon blood donor to the American Red Cross.

For more information, and for a detailed list of Robert’s writings, awards and speaking engagements, please go to www.robertegger.org.

The National Network for Youth’s #boldsalute campaign is designed to highlight the work and efforts of those who have decided to be part of the solution by being change makers in their national and global communities. We intensively research national heroes in the fight to end youth homelessness and invite you to be social media partners with our honorees by following their efforts via Twitter and Facebook. #boldsalute @nn4youth.