Why #ILoveRHYA: YouthWorks in North Dakota

Josh first came into contact with Youthworks through the emergency shelter after successfully completing Job Corps at 17. Josh had had multiple interactions with the child welfare system prior to enrolling in Job Corps due to parent-child conflict and substance usage within the home.   Upon first entering the Basic Center Program, Josh had a goal of enlisting in the National Guard. His caseworker helped him study for the Armed Services Vocational Aptitude Battery and connected him to resources in the community. While Josh ultimately was unable to enlist in the National Guard, he had built positive connections with Youthworks staff and turned to them after being kicked out of his mother’s home at 18. Josh struggled initially with following through with the expectations of the program and, like many of the clients at Youthworks, left the program to attempt living on his own out of state. However, when Josh returned to the community, he reached out to Youthworks, again. He re- 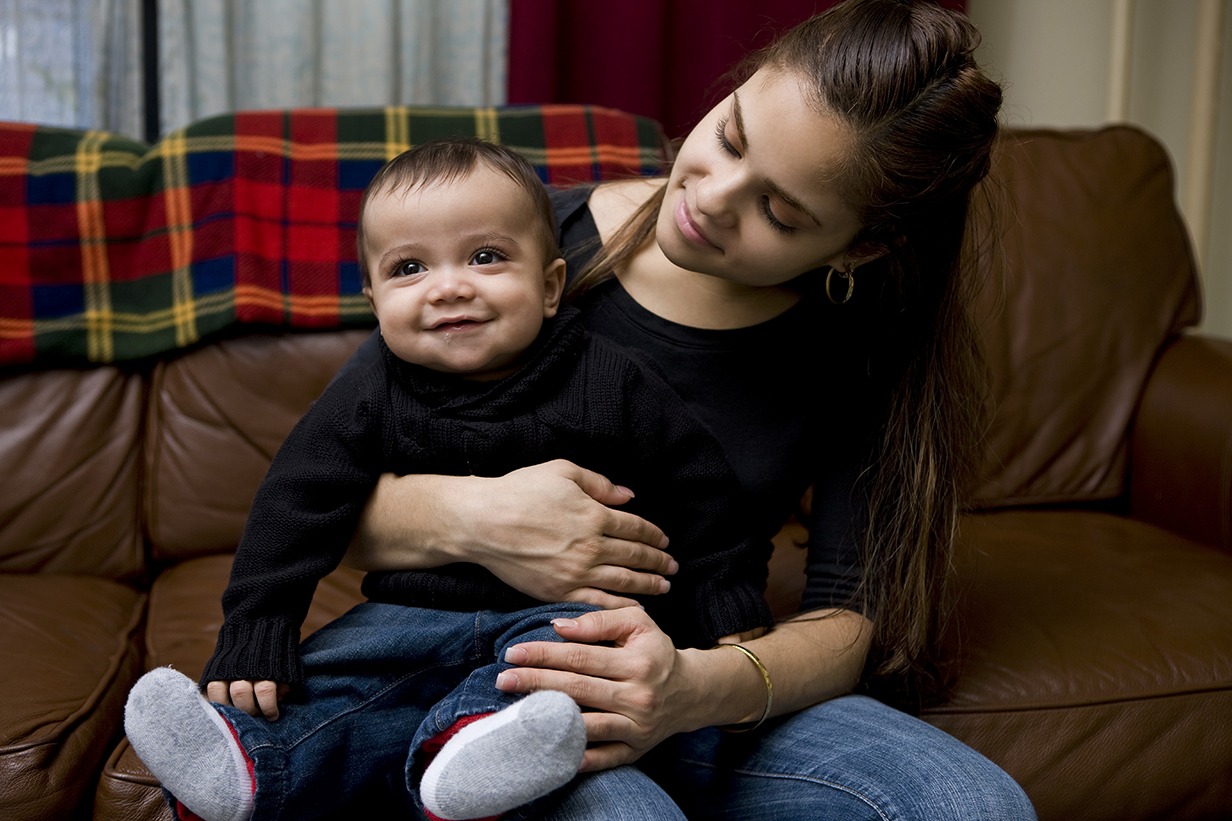 entered the Transitional Living Program and lived in the apartments for three months with case management and mentoring support. He also began receiving support for his mental health. He was able to secure multiple well-paying jobs and is actively working towards living independently. His caseworker expects that he will transition to independence soon.

Everyone needs a champion. Someone who is passionate about you. Who believes in your dreams and sits with you in your nightmares. Youthworks seeks to be that champion for trafficked, runaway, and homeless youth in a region that stretches across miles of rural prairie and extends into the cities scattered across the state.

Whether Youthworks is doing Street Outreach in the schools to connect with a young person for the first time or meeting with a young person who has been kicked out of their home, Youthworks believes in our youth and builds relationships with them based on the idea that all young people have strengths, even in their hardest moments. While these youth have often been labeled as dropouts, delinquents and have mental health diagnoses, Youthworks focuses on building assets to help young people thrive.

As the only agency in North Dakota that receives Runaway and Homeless Youth Act (RHYA) funding, Youthworks has been driven to make positive, supportive connections with at-risk youth for the past 30 years.  This experience has positioned Youthworks as a leader and expert in the areas of runaway and homeless youth in North Dakota. Our RHYA funding has provided the state with a continuum of supportive services for young people that include Street Outreach and Drop In Services, Basic Center Housing, Transitional Living Programming and Maternity Group Homes, as well as a demonstration project for Human Trafficking!

While youth may enter our programming out of basic necessity, they often identify leaving our programming with a second home and a resource they can go back to in times of need. We are proud that our youth come back – to serve on Advisory Boards, to celebrate successes, to receive support, and to work with us as youth workers, support staff, and professionals. Our young people, with their dedication, tenacity, and strength, are Youthworks’ champions.