Why #ILoveRHYA: The Center for Youth Services in Rochester, NY

The Center for Youth Services (The Center) has been providing services to runaway and homeless youth (RHY) and their families in Rochester, NY for over four decades. The Center was started by youth in the early 1970’s; our first Executive Director was 18 years old. The Center established the first Host Home program in New York State, and since then, we have provided over 8,000 youth with emergency shelter services. In 1998, the RHY continuum was expanded to include street outreach services, and has made over 20,000 contacts with street-involved youth over the years. In 2002, we applied for and received funds to open our 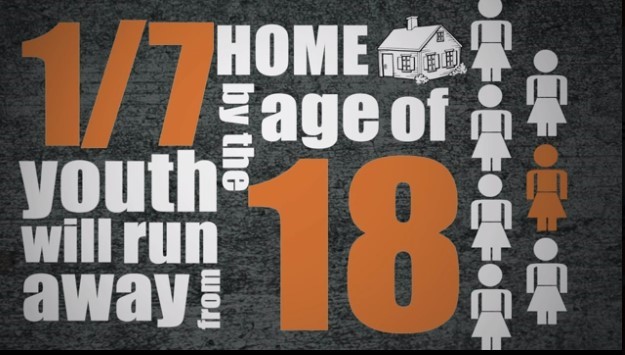 Federal RHYA funding provides a solid framework for providers to build the critical continuum of services needed to assist youth and young adults in stabilizing their housing, in reaching their educational goals, and in strengthening their permanent connections with healthy adults in their lives. The essential core services of Street Outreach, Shelter/Drop-Ins, and Transitional Housing/Maternity Group Homes create the foundation needed to expand and enhance programming with counseling, job training, permanent housing, healthy relationships, and whatever else RHY identify as needed. RHYA funding is unique in that it allows communities to adapt and design their services based on their local needs – including emphasizing the voice of the young people being served as a required component of all projects.

RHYA programming also provides the most accessible and reliable services for youth who are targeted by, or trying to get away from, traffickers. Having Street Outreach workers on the street building relationships with vulnerable youth is a front-line defense against traffickers who are seeking to lure these same young people into labor and sexual exploitation. RHYA services are the safety net for youth who fall through the cracks of the larger systems. Shelters that have few barriers, and are welcoming to youth who believe they have burned bridges with other systems such as Foster Care and Child Welfare, are often the only place youth feel they can turn when things get too tough out on their own. In Rochester, our county’s efforts to address the human trafficking of youth puts RHYA programming at the center of that response – ensuring that all youth who have disclosed exploitation, or who may be at risk, are referred to advocates in RHY services. 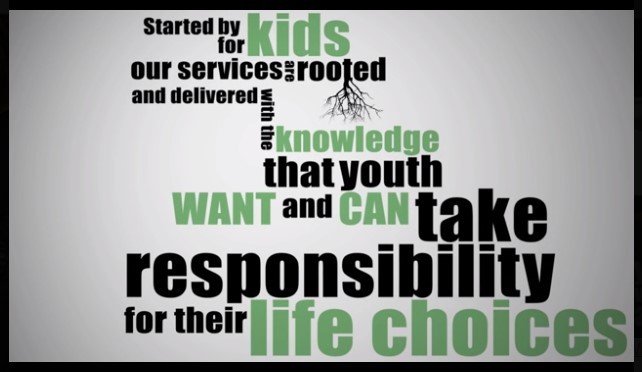 Despite the demonstrated need of RHYA programming in our community, we have seen a loss of critical RHY beds and services due to the reduction in state funding, which, combined with greater competition for Federal RHYA funding, has remained relatively flat for many years. This has resulted in several of our partner agencies having to close their programs, leaving vulnerable youth in Rochester to fend for themselves. One of these young people is Roberto, a 19 year old who was told he was no longer welcome in his home when his family found out that he was gay. Roberto stayed one night in an adult shelter and the next day, called the Street Outreach Counselor he knew, saying that he was terrified to stay there another night and would rather sleep in a park, or find some stranger who would take him home for the night, than go back. One of our Host Home families opened their home for him, offering a safer place for him to stay while he waited for a spot to open up in The Center’s transitional living program. Once in longer-term housing, Roberto was able to finish high school and go on to college all while getting supports from various RHYA programming that understands the transitions and on-going needs of young adults.

The Runaway and Homeless Youth Act’s impact is exponential to its funding. The investment made results in far greater outcomes beyond the immediate services, as the right engagement at the right time can mean a lifetime of positive “outcomes”. States, counties, and local social services look to the Federal RHYA for not only funding, but for guidance on how to craft their own response to youth homelessness. Rooted in trauma-informed and strength-based practices, RHYA programming creates a solid foundation for each community it reaches. A loss of RHYA funding or legislation would result in a significant, if not total, breakdown of services – leaving young people like Roberto with only heart-breaking choices in front of him.